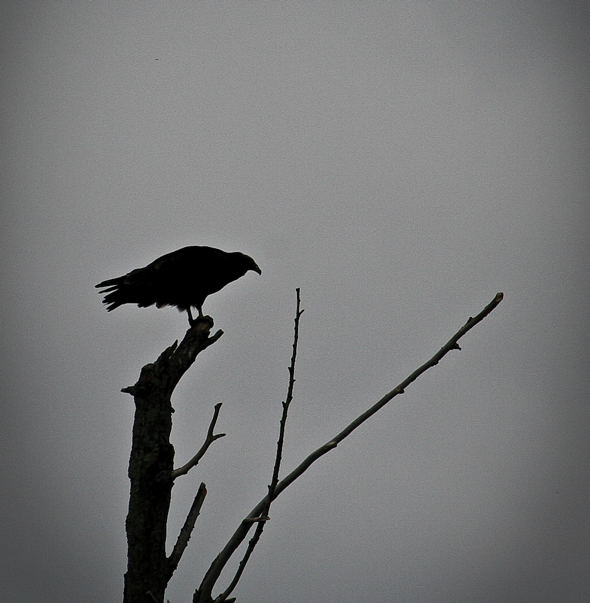 Several news outlets reported in recent weeks that some lawmakers in Denmark were considering a mass slaughter of certain breeds of dogs. The Pit-Bull terrier, as usual, is facing the guillotine. The mastiff is also in danger. After several attacks by some overly aggressive dogs, some people have been clamoring for a solution. Most of the deaths so far have been confined to small animals like cats, rabbits, and other small dogs. Danish Prime Minister Lars Lokke Rasmussen recently promised to deal with the issue saying, “We don’t want a society where you cannot go walking with your child or your poodle without risking an attack.”

Bans on certain dog breeds are not new; Great Britain, for example, banned the Pit-Bull terrier in its Dangerous Dogs Act of 1991. Such bans are always controversial, and not easily accomplished. As the Economist reported, laws banning certain dogs can be circumnavigated through the breeding of mongrels (mixed-breed dogs). There are about 40,000 mongrels born in Denmark every year, and an out-right ban would lead to the death of thousands of dogs. One Member of Parliament in Denmark, Flemming Moller, who is a veterinarian of all things, is not deterred. As he told the Economist, “We will surely see lots of press photos of sweet little puppies being put down but we must be determined.”

Many MPs have distanced themselves from the hard stance of Moller, but the Copenhagen Post reported that both Liberal and Conservatives parties support some kind of solution to the long-simmering problem. A ban would also make illegal the breeding, importing, and selling of these ‘violent’ dog breeds.

In such discussions, we must keep in mind the broader debate about whether the aggressiveness of dogs should be blamed on the owner or some genetic ‘trait’ in the animal. As one individual commented on the xkcd.com forum dealing with the issue, “How about requiring training of all citizens in how to raise and care for animals? Introduce it as curriculum in school and have a licensing program for everyone above the age of 16.” Another noted on the Economist forum: “Any dog can bite, and any dog can be the sweetest marshmallow ever. You have to regulate the owners. People who raise violent dogs shouldn’t get to have others, because it’s not in the breeding, but the raising.”

This ‘debate’ seems to be mainly about optics, since study after study has shown that breed has nothing to do with violent behavior. To put it simply, the media coverage of aggressive dogs has often focused on ones that ‘look mean’. The evidence, however, points in the opposite direction. A 2009 University of Pennsylvania study suggests that the size of the dog as well as how ‘cute’ it is are entirely irrelevant when discussing aggressiveness. The study involved more than 30 breeds of dog adopted from a shelter. The owners were asked about aggressive behavior, such as barking and jumping. Pit Bulls did not top the list of most aggressive breeds. The honor instead went to Daschunds, Chihuahuas, and Jack Russell terriers.

Another 2009 study conducted by the University of Codoba (Spain) found that there are several “owner-dependent” factors that have a greater influence on whether or not certain dogs become aggressive, such as first-time dog ownership, not subjecting the dog to basic obedience training, spoiling the dog, and spending very little time with the dog. Yet another study by a task force on Canine Aggression and Canine-Human Interaction conducted in 2001 noted that there is not a scintilla of evidence to suggest that any one breed of dog is more vicious than any other.

In addition to there being no evidence that certain breeds are more dangerous than others, there is also no evidence to suggest than an outright ban on certain dogs is effective in reducing violent attacks. In a 1996 study published in the journal Injury, researchers found that the UK Dangerous Dogs Act of 1991 had very little impact on the number of instances of “mammalian bites” needing treatment in hospital. As the study hilariously points out, this may be because humans were responsible for more of the bites needing treatment than Pit Bulls. The study also showed that there was not a drastic decline in dog bite incidents because of the Act (73.9% before the law and 73.1% after). The Dangerous Dogs Act was openly been declared to be a failure in 2007, as dog bite incidents had increased by 50 percent since 1999.

As Denmark, like other countries, clamors for a solution, it would do well to heed the example of the United Kingdom as well as the evidence put forth by numerous studies on aggressiveness in dogs before reaching a decision. Instead of enacting a Final Solution, which may bring about the unnecessary death of thousands of dogs, countries should be keener on training dog owners, and teaching them the tools to care for their animals. It is inconceivable and frustrating to see this unfounded belief that certain breeds are aggressive beyond repair continually influence the creation of a policy that has shown no evidence of success. It is time we take a more tempered approach.