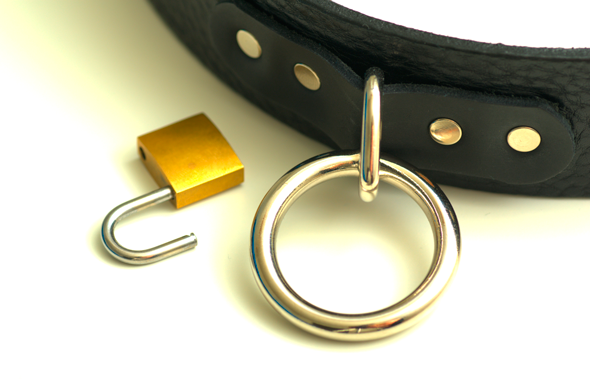 Gordon likes to cuddle after sex. Kim never liked it with anyone else, but with Gordon she’s starting to enjoy it. This is most likely due to the fact that, unlike the majority of her former lovers, she actually cares about him. They have been seeing each other for three weeks. He is the third man and the fifth person Kim has been intimate with.

It is in this post-coital state of relaxation that Kim finds it convenient to bring up the tricky subjects of conversation. She assumes that he is better able to handle them when he doesn’t have sex on the brain, as men tend to do most of the time. Lying with her head on his chest or her arms around his neck, she has previously inquired about his past relationships, his history of drug use, and his views on abortion. Tonight, her question has a more immediate motivation.

They are spooning. Kim’s breath is slow but shallow as she tries to decide how to phrase her question. Gordon’s is deep and self-assured. She rolls over to face him, putting her hand on his waist.

“Are you doing anything Saturday night?” she asks.

He shrugs. “Whatever you want to do, sweetheart.”

“Well, a friend of mine has never been to a gay club and so I promised I would take her to The Dub sometime. We were thinking Saturday might be a good night; it’s not as busy as Friday and neither of us has school on Sunday – well, obviously. It’ll be fun. Do you want to come?”

Kim stops herself, realizing that she is rambling. It shouldn’t be that big a deal to ask him this. Gordon has mentioned that he’s been to The Dub before and liked it better than a lot of straight clubs. He has no issues with gays in general, and doesn’t seem freaked out in the least by her… her bisexuality, her queerness. That’s what she calls it now, but at one point she would have defined herself as homoflexible or even gay. She sometimes almost feels like he should be concerned by her not being straight.

“Sounds like a plan,” he says, and closes his eyes.

Gordon is just so damn open-minded and accepting. Isn’t his masculinity challenged at all by the fact that Kim is into women? She doesn’t want it to be – but she does – but she can’t have it both ways!

Kim pulls herself up onto her elbow to look at Gordon. He is sleeping soundly; there is obviously nothing at all going through his head.

Why isn’t he as confused as she is?