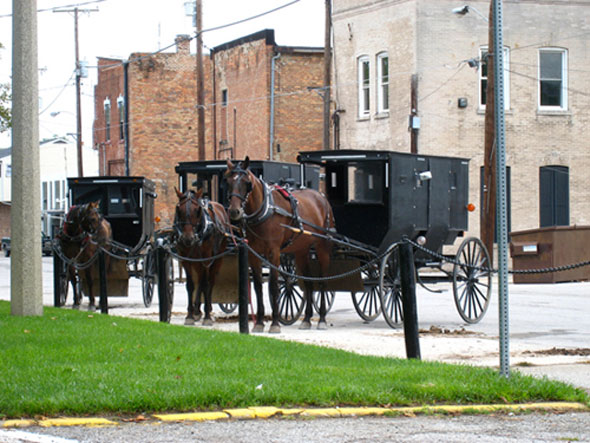 It was my first day as an intern on an organic farm. My younger brother had already been working there for a few months. Several interns had started working two or three weeks before I did.

“Of course you must have noticed that my brother doesn’t use deodorant.”

They had, but Kathryn added:

“And Ben, and Chris, and Andrew don’t wear deodorant either.”

Which prompted Serene to say:

And Kathryn said she wasn’t either.

“Neither am I!” I exclaimed.

So we all became one big stinky family.

Except I never noticed the smell.