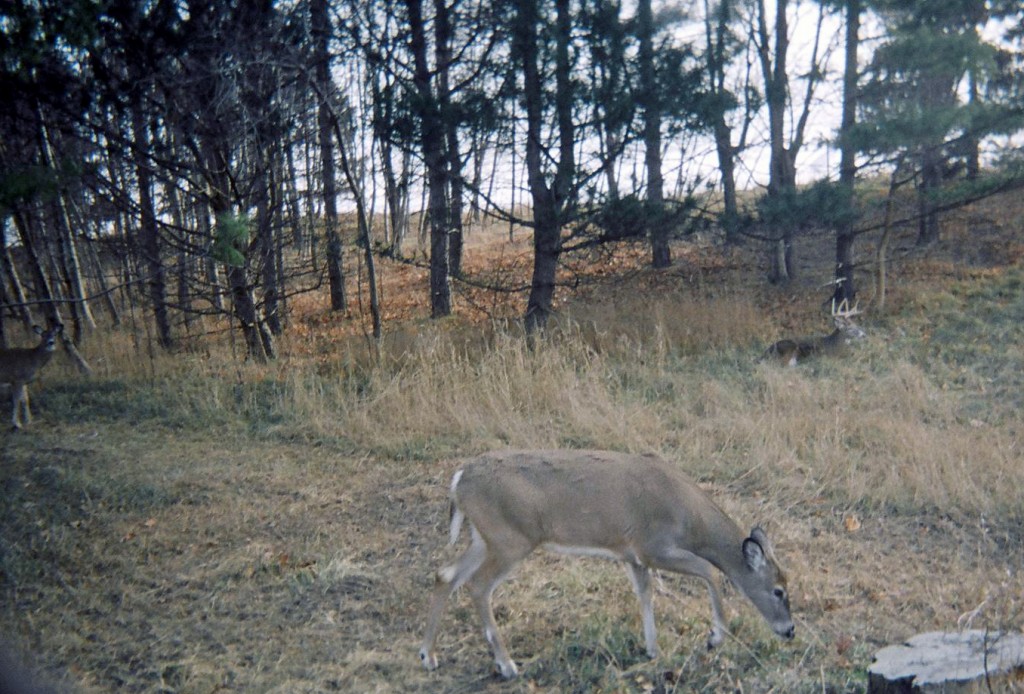 The birch of the bark of the tree of the earth
It’s a wonderful thing, it’s unrivaled in worth
Through the ages it’s evolved, with indeterminate growth
It has vowed to serve as a resource, and has obliged its oath
When I refer to these things, I speak of the tree
The birch tree from which, the birch bark comes to be
With apical dominance, these trees grow tall,
With secondary growth they fortify, protecting from fall
The vascular cambium does much of what’s worked
Pressuring other structures and tissues, as they’re crushed and irked
But like a protective encasement, a defensive envelope,
The birch bark surrounds the stems of the trees
Yet gets pulled off by humans, with relative ease
For the bark serves us functions, ones which we desire
Primarily tinder, for the commencement of fire
In moderate harvest, the birch bark will return
‘Til harvested again and incinerated, like ash from an urn
If we continue to deplete resources like these, governed by scarcity
Our theft will be fatal, death by grand larceny
For the trees they can handle, moderate disturbance
But no good can come from this most constant of turbulence
Biodiversity is not favoured, nor species richness either
Natural selection will act, like an erratically swung cleaver
Sending shock waves through all, from the bear to the beaver
Mother Nature will swallow, these bones that we heave her
Leaving nothing but fossils to evidence the past
With this depletion of resources there’s no way we can last
The biosphere is an interconnected web of tangled relations
And unraveling one thread can have effects across nations
So let us be resourceful, and use the birch bark,
But with consideration for others, who will later visit this park
Let us always remember to conservatively act
As we join arms together in a sustainable pact
To leave this earth as good or better than when we got here
Rather than blitzkrieg nature as we govern with fear
It all starts with the birch bark and the tree which it sheaths
This bark can even be fashioned, into makeshift wreaths
The bark can be used, when edges are fused
Lashed together with birch ribbons as we admire, amused
While we sip from the cup we have come to procure
A birch cup of conical form giftwrapped from nature
But let us present the future, with a gift from the present
As we sustainably savour the birch bark and all other things pleasant
Such a wonderful thing, so unrivaled in worth,
Is the birch of the bark of the tree of the earth