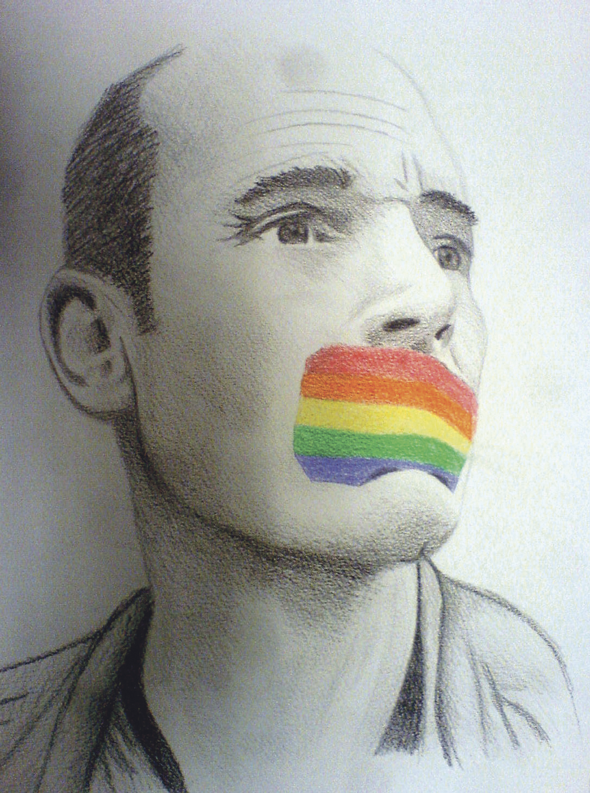 Some tips for promoting inclusion include: