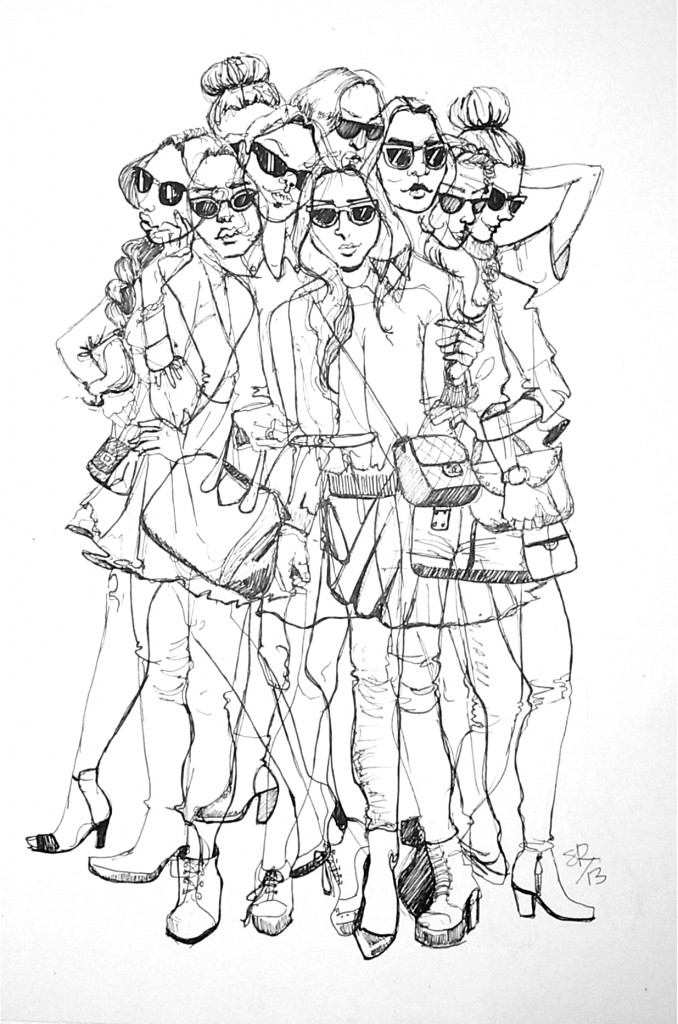 We’re all piecing bits together in the puzzle of life,
But I am an individual, and so are you too
Gemstones of sparkling glory in what they call our collective cultural mosaic
We each shine with our own unique qualities
You don’t melt into my pot,
Nor do I assimilate into your bowl
There’s no proverbial spoon, mixing us up
Creating a homogenous solution to the chalice, from the cup
No solutes to dissolve, because no solvents are present
We are independent entities capable of original thought and opinion
So let’s act like it.
It doesn’t mean we can’t come together into cohesive units
Using our differences as adhesives, to glue us together
It just means we bring ourselves to the table, and sit at our own respective chairs
Because together we are nothing but a redundant blob
If we all think alike and buy into the same values
Our differences set us apart, and bring us together in the process
Since combined we can conquer all which may be thrown our way
We’ll collectively catch
All the bullshit that’s heaved at us, and hurl it right back
In an aggregate effort, a conglomerate attack
So unite through the dissonance, that imposes disparity
But think clearly with reason and encroach upon clarity
For the lens is the sharpest, when we each have our own
Viewing the world through our own eyes, on each person’s respective throne
And the crown that sits at the top of my head
Is the style I bring, though it pales to the Ged
And the other two members, of rock’s holy triumphant trinity
Who need not be named as their legends precede them
On bass guitar or on keys, and even the mic
Geddy stands with his brothers, night after night
As he’s done for nearly four decades through no small plight
And if RUSH can play, right up to this day,
Then there’s no need for us, to slow down or delay
You can like RUSH too,
In fact I’d even encourage it
As long as we both reached our own conclusions
By traveling our own paths
And dividing our own maths
While devising our own wraths

So don’t copy my style,
And I’ll not duplicate yours.
Relative and respective,
Is the light from our cores.