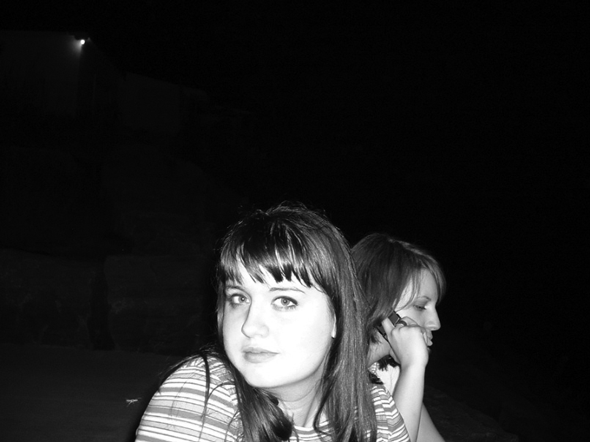 On more than one occasion, I’ve been told that coming out to my parents was, in essence, a selfish act. That’s not something that’s easy to hear, especially at a point when there seem to be very few satisfying aspects in a process that has completely altered the relationship I have, or once had, with my family.

I know I can be selfish. From uterus onward I’ve been hogging the TV, taking the last cookie and passing off responsibility, at least every once in a while. If we’re honest with ourselves, which we rarely dare to be, we’re all selfish sometimes. Selfishness is not what I think of when I ponder about the house of horrors that has been my coming out process. There’s been no parade, no dancing men, and a definite lack of naughty shaped cakes. However, the fights, awkward conversations and silences have been plentiful. I guess that’s self indulgent… for an emotional sadist.

It’s taken some time to wrap my stubborn mind around the idea of my coming out being a selfish act, but nonetheless I’ve concluded; it is. It’s selfish in a few ways. I came out for me, for my own peace of mind, and to fulfill my own need to be who I am with the people I love most. I was without a doubt thinking about myself.

Still, I think it’s important to look at it a little differently than a child throwing a temper tantrum at a grocery store or an angsty teen coming home with a Bad Religion tattoo and a cheesy belly ring. For one, being gay, despite what many ‘experts’ may say (I’m talking to you, Dr. Laura!), is not a choice. If I were to choose to do something to send mom and dad into a state of shock and horror, I’d probably opt for something less life altering, like a discretely placed lower back tattoo.

Furthermore, as much as I was thinking about myself in deciding to come out, I sincerely hoped that something positive would come of it between my family and I. As hard as it is for them to grasp now, I told them in a crazy fit of honesty, sincerity and love. The truth may hurt now, but with any luck, they’ll come to realize that honesty was in fact the best policy.