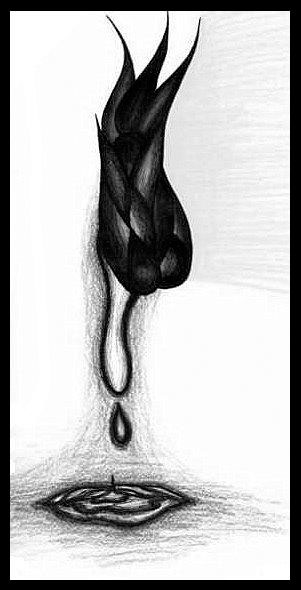 From traditional Catholic perspective, sex should be post-marital and for procreative purposes only. Growing up in Catholic schools, that is what I learned. I did not realize I was hearing only one side of what sex could mean.

Thus, it was quite a shock for me when I arrived at Laurier as a first year student and was bombarded with condoms during orientation week. Bacchus’ how-to-put-on-a-condom demonstration for my residence floor and the free condoms on the bus ride to Bingeman’s were only a couple of the instances through which I realized that apparently, many people my age were having sex and that it was deemed socially acceptable.

I realized that my experience growing up Catholic had made me naïve. How very sheltered I had been. In this campus culture premarital sex was not scandalous, but rather, it seemed expected. I thought it was somewhat ironic that Laurier was a school trying so hard to create an inclusive, non-discriminatory environment where everyone could feel comfortable, yet here I was, reeling uncomfortably from the sudden exposure to sex.

I remember thinking sadly that young people had been corrupted. I felt such pity for these victims of society! Gone were morals, a sense of dignity, and respect for one’s body. I remember judging my peers, thinking they were foolishly having sex as a way of proving something – that they were free individuals, and that they were not inhibited by any “moral” sexual tradition. I thought of the irony of using sex as a form of rebellion, when now it seemed more like an act of conformity.

I also felt like such a pretentious prude making judgments from some high and lofty cushion. I think some of my thoughts back then had some legitimate grounds, but who knows?

I expect you, reader, are shaking your head thinking me very sheltered indeed. Well, what can I say? People like me exist! I had not bought into our culture’s promotion of sex as a commodity, a recreational activity, a pleasurable, romanticized ritual into supposed adulthood.

It may sound like I am bashing sex, but I am not. My views on sex have altered since those days of receiving many free condoms during orientation week. I am all for embracing your sexuality. I am hardly a hard-line Catholic on sexual issues now. (Even if my grade twelve religion teacher may be ashamed.) Instead, I increasingly feel like I was deliberately misled by only hearing one narrow judgment on sex. I do not label people who have had premarital sex as sinners, heathens, or with any other religious jargon. I merely point out that people have different value systems and exposure to a world of sex is a different adjustment for everyone.

My views on the cultural capital of sex and its meanings are just that, my views. I continually learn of different perspectives and thoughts on the meaning of sex. I like to think that being a university student has taught me to think critically. I like to think that meanings of sex are simply constructs that we project ourselves. And if that is the case, who gives a deuce about what other people think about sex? It’s what you think that matters. Therefore, my experience is just one story you may consider when creating you own views on the topic. Sex – it’s for you to choose.