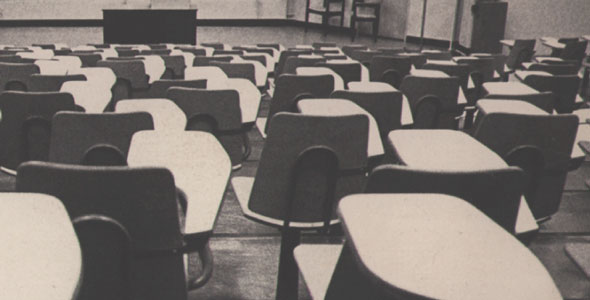 I picked my school by process of elimination. I toured universities and joked that I would be choosing where to go in the fall based on which school had the nicest swimming pool. After settling on an institution, I picked my major by process of elimination. I’ve skipped a lot of class, sometimes simply to play video games (more accurately, to continue playing video games until it’s too late to go). I’ve easily spent more time at the bar than studying. In second year, I went out (drinking) for twenty nights in succession. I’ve wasted thousands of dollars, mostly on an education in which I’m fairly uninterested. I have maintained a B average, but have never, ever given a full effort. Now I’m about to graduate, and I have to wonder.