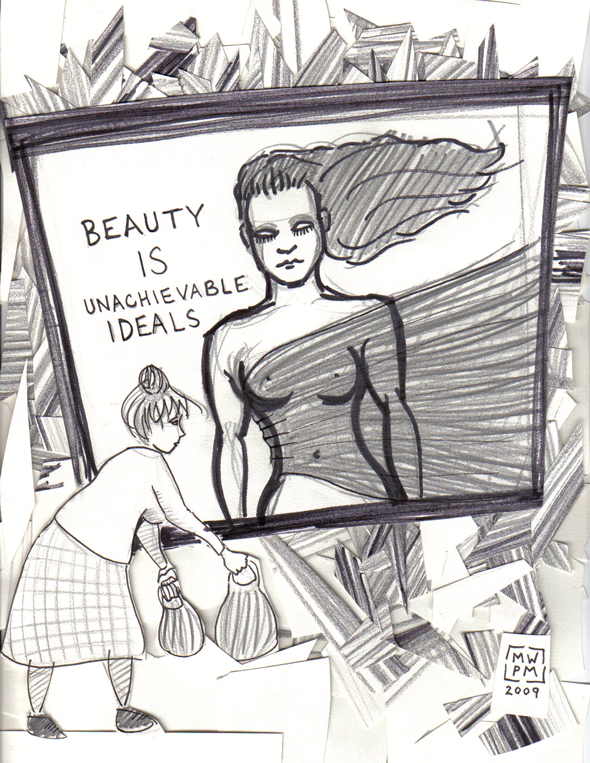 Two things I am not are a scientist (in the literal sense – I hold science itself in the highest regard) and a feminist (too much baggage). Fortunately, one need not be either to see the flaws in Susan Pinker’s 2008 book, The Sexual Paradox: Extreme Men, Gifted Women and the Real Gender Gap, in which Ms. Pinker explains away today’s gender gap as an artifact of human evolutionary biology, using her experience in psychology as a starting point. Raise your hand if you detected the problem with that last statement.

In scholarly terms, Ms. Pinker’s book occupies roughly the same space as Jared Diamond’s popular Guns, Germs and Steel, with many of the same strengths. Both concern themselves with intriguing questions that everyone has asked themselves at one point or another. And both purport to provide answers so simple as to appear self-evident upon casual reflection, probably the key factor in each work’s continued position on bestseller lists.

They share many weaknesses too. Both suffer from an overreliance on oft-times personal anecdotes and a tendency to extrapolate from highly specialized examples into sweeping general laws. Such habits reduce their conclusions and sub-conclusions to syntheses of the convenient, rather than affirmations of the demonstrable. While Ms. Pinker at least avoids Dr. Diamond’s spasm-inducing refusal to include even a single citation, her choice of sources is highly selective.

A quick glance over the endnotes will confirm this – the vast majority of sources cited take positions that affirm Pinker’s conclusions, including those that she uses as charitable examples of the opposing view. This is a very sneaky way of committing the straw man fallacy – contrary arguments that were never supposed to stand up in the original material are smuggled into the work at hand to create the appearance of balance.

Possibly the book’s biggest fault is also the one thing that differentiates it from Mr. Diamond’s work. While GG&S is far from an airtight work of academia, it does launch a sustained assault on some of the fundamental assertions of (pseudo-) scientific racism, and taken in that context is as useful on a social level as it wishes it were on a purely scientific one.

Ms. Pinker’s book, on the other hand, satisfies neither appetite – she gives us at best an incomplete explanation for the gender gap, and then skips right past any opportunity to address the cultural-structural component of the problem (which, by the way, she almost totally ignores) and ends with what amounts to a shrug, a passive acceptance of biological predestination that is about as bad as what phrenologists tried to accomplish two centuries ago.

So given these, and other transgressions, is The Sexual Paradox a complete waste of time? Well, no, not exactly. Firstly, although the method is flawed, not all of the evidence is bad and some of it is actually quite interesting. Secondly the question posed – “Are men and women fundamentally different?” – is an important one, and must continue to be explored, although preferably in a more precise manner than Ms. Pinker’s. And finally, for those of you on a gender-equalizing crusade, it provides a useful window into some of the popular arguments being used to sustain discrimination against women. Know thy enemy, they say.