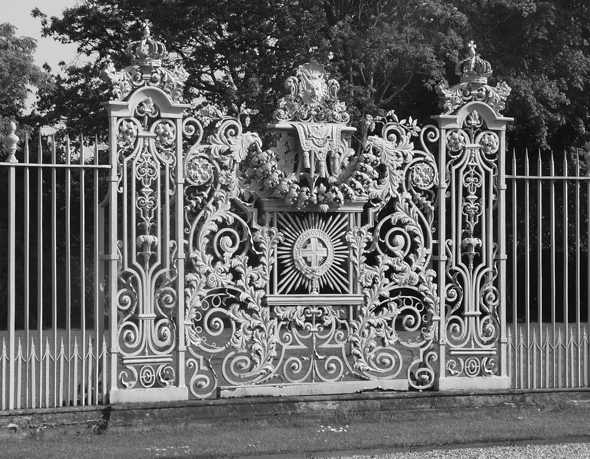 I drew a circle with my piece of chalk.
And stepped inside my province.
I declared, “stay out, this space is mine”.
And everyone obliged.
You came along and inspected my space; you circled its entirety.
While in your hand was your own chalk, making your own circular province.
You heard my demands and made your own: I was forbidden to enter your domain.
You named your province Halo, which you told me with a smile.
Staring at your gleaming teeth, I saw only the bars of my enclave cage.
The miserly logic that guided my laws had thrust a knife between my shoulders blades.
Bound by my chalk circumference, I would lose the ability to replenish.
I would become a victim of the terror of territory.
And I would perish.
They would neatly print my story in the paper with some bitingly ironic title involving the words “Choked”, “By” and “Halo”.
Then you would swallow up my only mark.
And the world would roll on.
And everyone would forget.