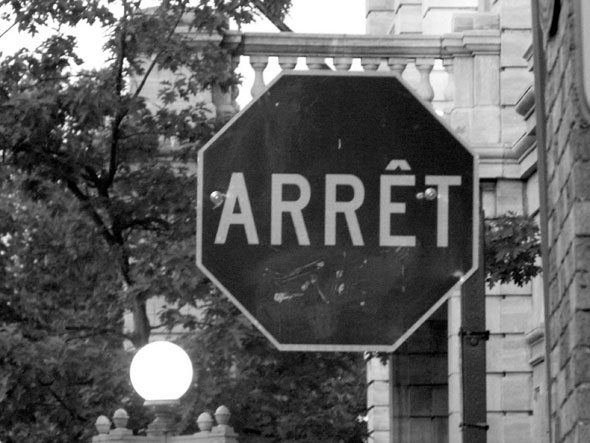 We all know the famous line from Edward Bulwer-Lytton’s play Richelieu: “The pen is mightier than the sword.” Few people seem to actually understand the depth of this quotation. Picture a person on the edge of suicide, at a point where all they see is pain, and the only solution they see is death. One would assume they would need help beyond ‘just words’. However, many of these people have been convinced of the value of life and kept from death through just talking.

Language can save a life, so one would assume it works the other way. Language can greatly affect life or death decisions, so would it not make sense that it would be able to injure or uplift on a smaller scale? Using words such as ‘gay’ or ‘queer’ in a derogatory way can deeply hurt people; and I would hope that most people using these words carelessly aren’t intending to abuse others; but they need to realize that it is in fact exactly what they are doing.

Most words relating to homosexuality have some negative connotations: even the word ‘rainbow’ can be used a insult. The queer community has fought too hard to earn the respect of the general populous, and does not deserve this constant haphazard abuse. Words carry power, and have to be chosen more carefully and respectfully if we ever expect to achieve acceptance and equality.