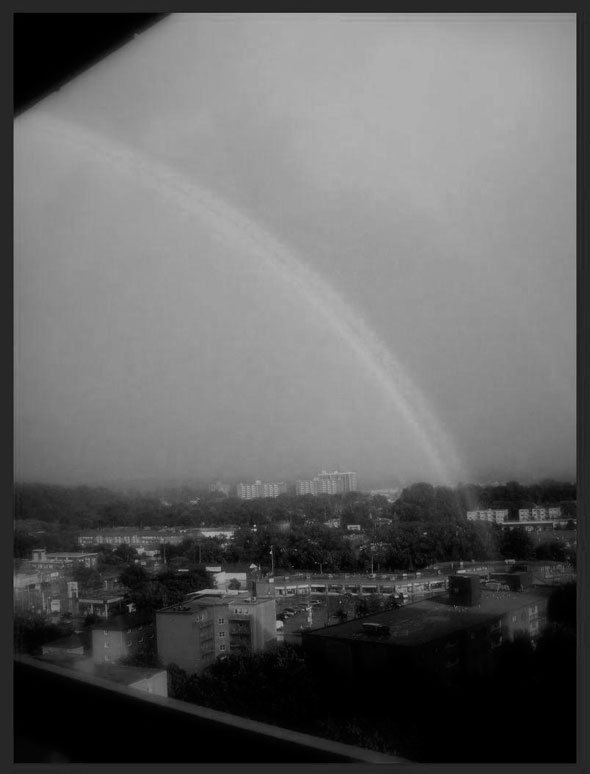 The typical ones, like wishing I had my brother’s Batmobile instead of my boring and weapon-free Barbie (maybe I would have liked her more if she had come with a flamethrower). There were the direct ones, like when we had a yelling match in the kitchen when I was in kindergarten arguing over whether or not I was a boy. It didn’t matter to me that I was rocking the wrong equipment, that wasn’t my mistake. There were the increasingly hostile ones, like when I took scissors to that hideous dress the day before my cousin’s wedding so you couldn’t force me into it. Then you dragged my ass back to Bi-way to get an even uglier (read: pinker) one. And there were the ones you really should have taken note of. Like that time that the old man at the post office called me a “pretty little girl” and I bit him on the arm.

That one cost me 2 days of Sesame Street privileges.

As I got older, I gradually became more aware of my predicament, and unlike a kid physically assaulting a senior citizen, it wasn’t cute. You saw me struggle for years, always on the outside, always battling with myself. We had all dealt with the fact that I was attracted to women, and that was a done deal. I couldn’t bear to tell you that we had only scratched the surface.

I wasn’t what you wanted. I know that and I’m alright with that. I know when they said “it’s a girl”, you saw dollhouses and dresses, nail polish and long hair. You saw first boyfriends and prom. You saw me walking up the aisle wearing white. So I’ll understand if you’ll never call me your son, even if it’s what I’ve always been, even if you didn’t know it. I’ll understand that when this is all over with, and I look in the mirror to see the man I am finally looking back at me, you’ll see a stranger, even though I’m the same person.

We were fighting one time, years ago, and you said, with all the venom you were able to, “when I gave birth to a daughter, I never dreamed that she would end up like you.” And that wasn’t a compliment on my individuality. Hey, that’s alright too. “Gay” was manageable. “Gay” could be hidden. It didn’t need to be brought up. You can’t hide transgendered. Not if I show up in this town again. Not if anyone runs into me. Not if anyone has an internet connection. I know it isn’t fair; I’m at a place where I’m happy with who I am, and you’re at a place where you don’t recognize me anymore.

I have hit a point where there is nothing, nothing left for me in trying to live out my life burying who I really am. And it’s an amazing feeling, to finally be at this moment after so long. I can finally tell you that I’m going to be alright. And I’m finally going to buy myself a Batmobile.