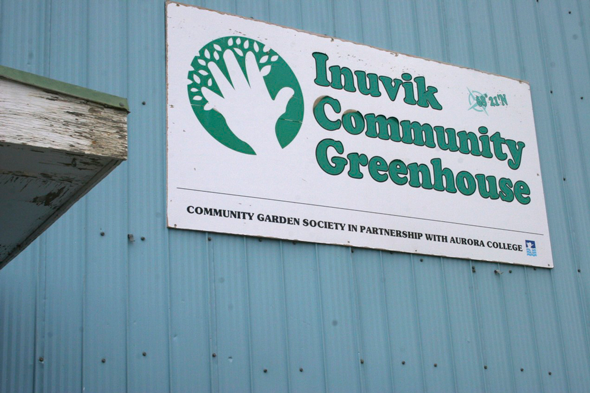 The Inuvik Community Greenhouse is the most northerly greenhouse in North America, and it’s certainly unique. It was formerly an arena, but thanks to the Community Garden Society of Inuvik in 1998, it was converted into a greenhouse. 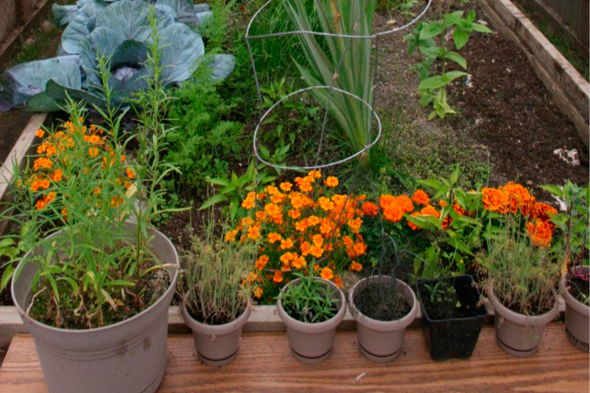 Inuvik is not isolated like fly-in communities such as those in the Arctic archipelago, but food prices are still several dollars higher than in southern Canadian communities, perishables especially so. The growing season outdoors is just a few months long, and the greenhouse itself is only open from May to September. However, its plots are high in demand by individuals, group homes, children’s groups, the mentally disabled and other charities. 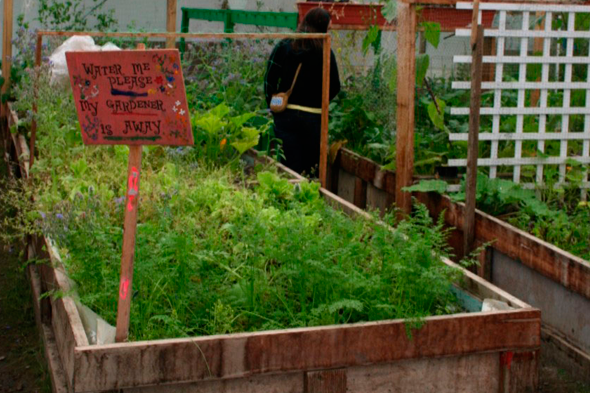 Many of the plots are elaborately equipped to grow many kinds of plants, both edible and flowering. Each member must tend to his or her own garden as well as help out with general tasks such as turning the composters, filling the water barrels or giving tours. 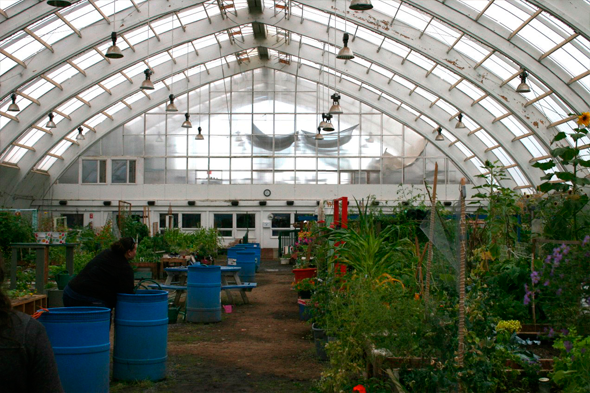 There is also a commercial greenhouse at the far end of the former arena, which starts seedlings in March and April to be sold to the community. This is far easier than shipping them in or growing everything from seed.